MetLife Stadium opened its doors as the first building that is owned and operated by two iconic NFL franchises, the New York Jets and the New York Football Giants. As the Top Grossing Stadium in the world, MetLife Stadium hosts over 20 NFL games, major concerts and entertainment events, college sporting events, international soccer matches, motor sports, and family shows each year. Interested in redesigning and redeveloping their website in order to showcase their event and hospitality facilities, MetLife Stadium partnered with Americaneagle.com. The redeveloped site utilizes the Sitefinity Content Management System (CMS) allowing MetLife Stadium control over all published content, as well as the ability to construct  custom forms. In addition to the Sitefinity CMS Americaneagle.com incorporated key features such as events, broadcast email, news and a responsive design allowing MetLife stadium users easier access to pertinent information regarding their favorite sports team, musicians, and the many copious events that occur at MetLife Stadium. 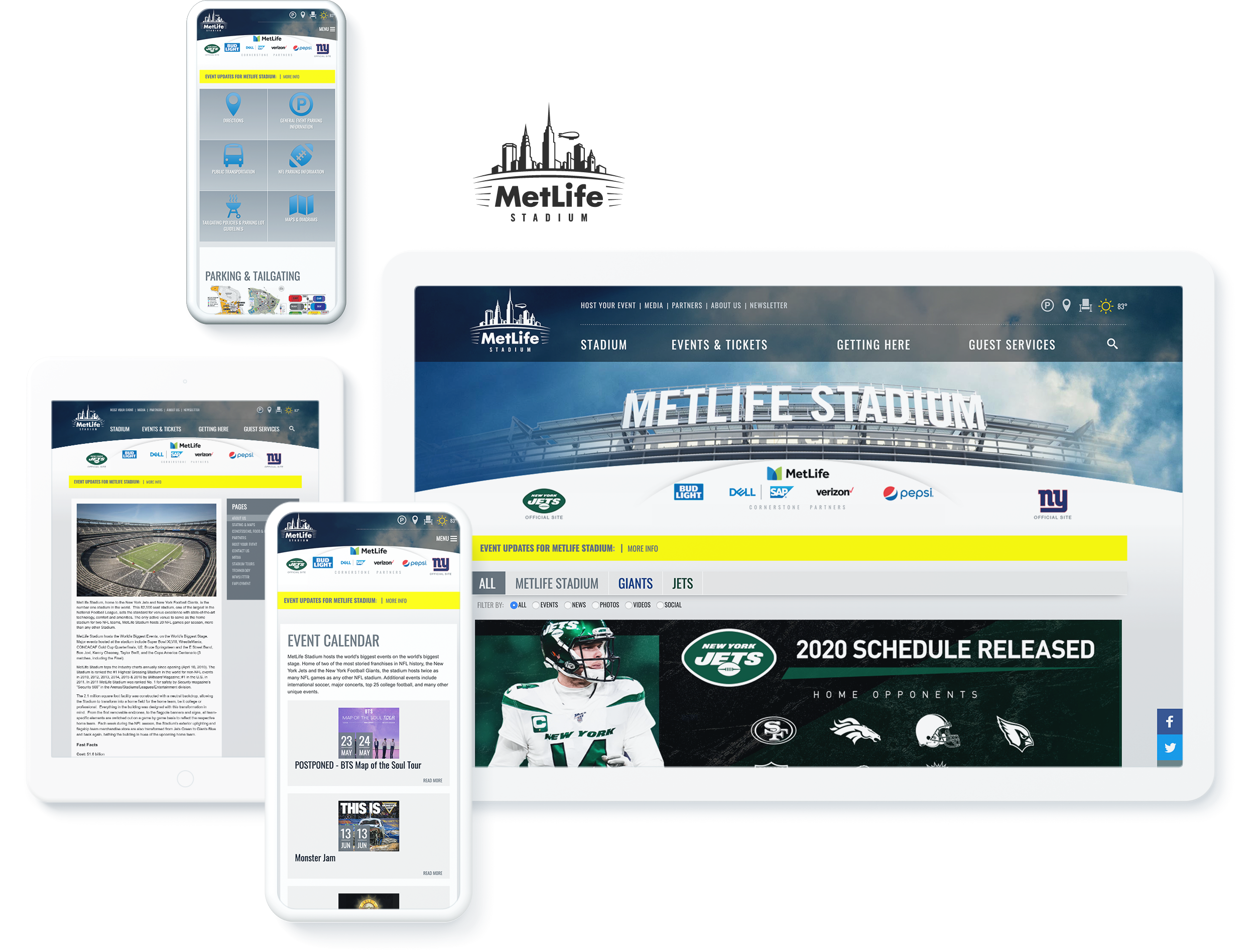 “The hosting solution implemented by our provider, Americaneagle.com, allowed us to keep our site up and running at an optimal speed the day of the world’s largest sporting event, Super Bowl XLVIII, held at MetLife Stadium. Due to the hosting expertise Americaneagle.com supplied, we were able to anticipate the traffic and meet the demands of our audience when shortly after the halftime show, our site hit an all-time high of nearly 84,000 visitors. Without the guidance and hosting knowledge Americaneagle.com demonstrated in preparation of this event, the needs of our MetLife Stadium online web presence and overall site performance would not have been met.”
Nicole Fountain 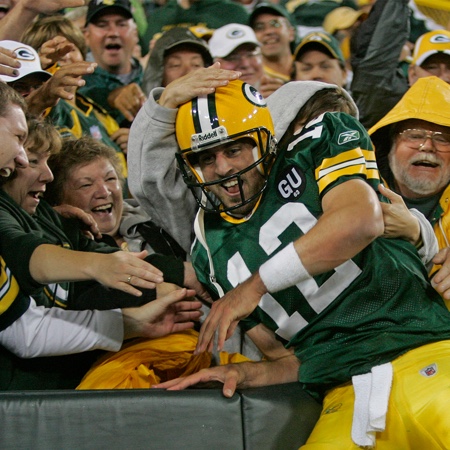 Not for Profit
Sitefinity
Case Study 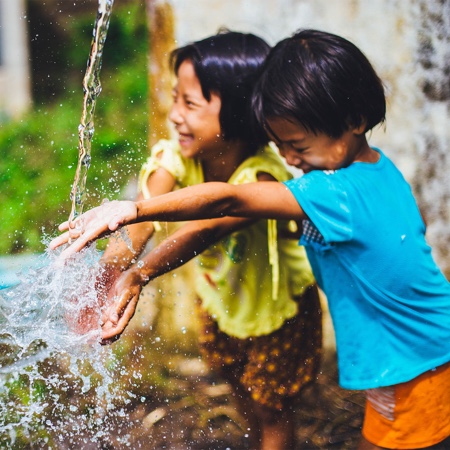 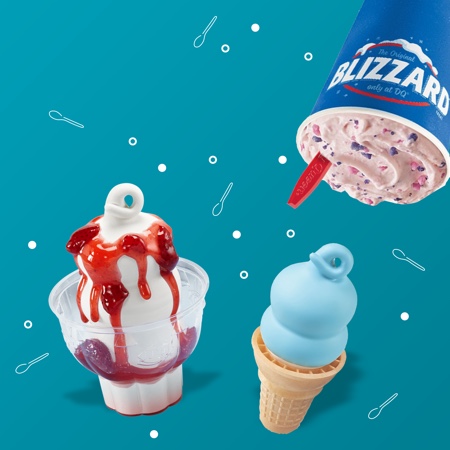