Sansi North America (SNA) was established in 1993, the same year the blue diode was invented, revolutionizing the LED lighting and display industries. Over the next 10 years, Sansi became one of the leading companies in Asian LED markets, rapidly increasing its workforce and building administration and manufacturing facilities. As a result of this success, in 2003 Sansi began exporting its LED display technology as an OEM supplier to international markets, including the U.S.

SNA sought to work with developers like Americaneagle.com in order to create a new web presence that offers a scalable site with better visuals to better represent Sansi's brand. The site was crafted with a better strategy roadmap that guides Sansi's business. Americaneagle.com designed a modern, sophisticated website focused on user-friendliness on both the front and back-end. 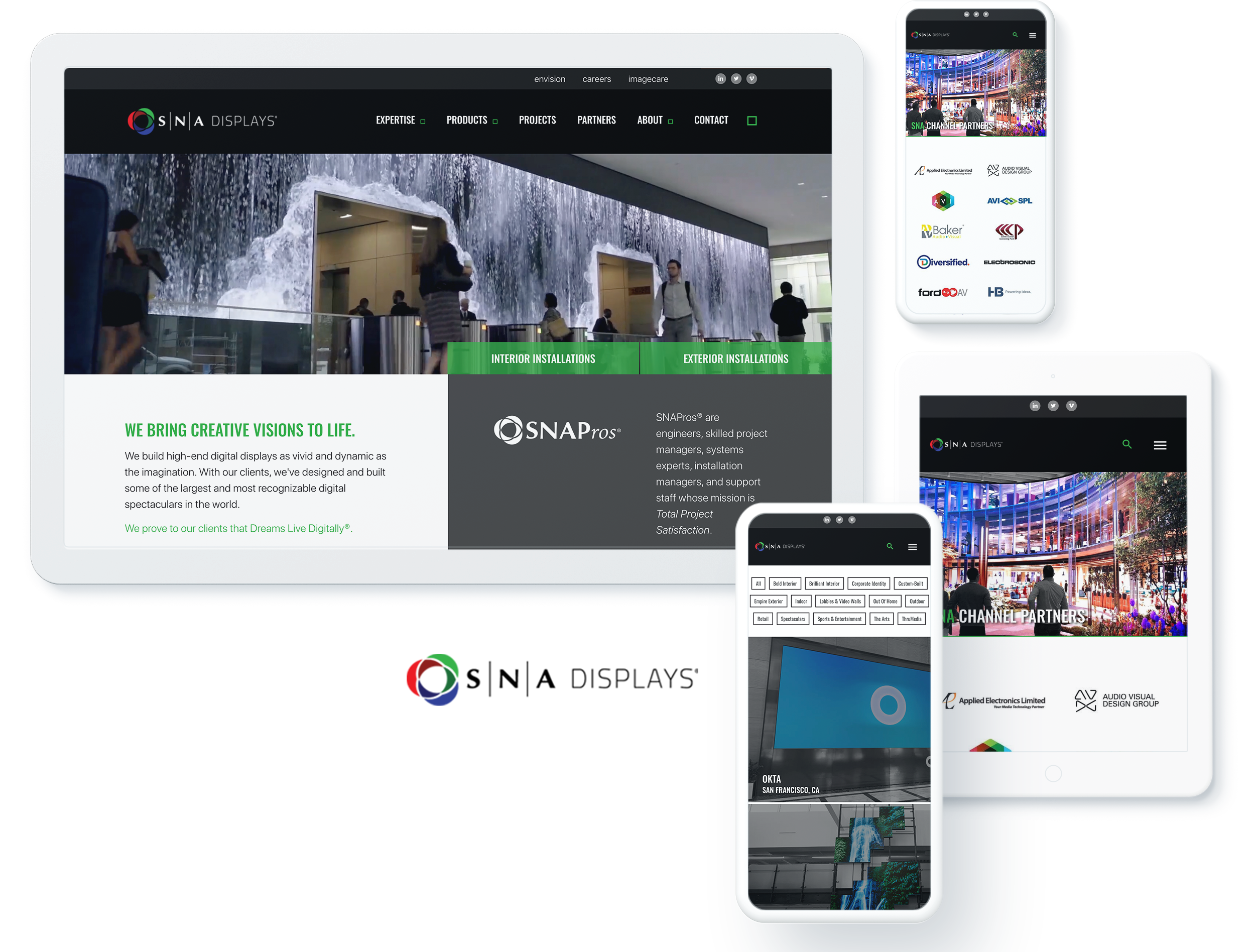 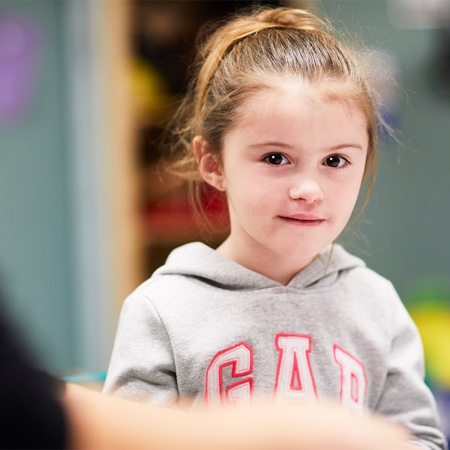 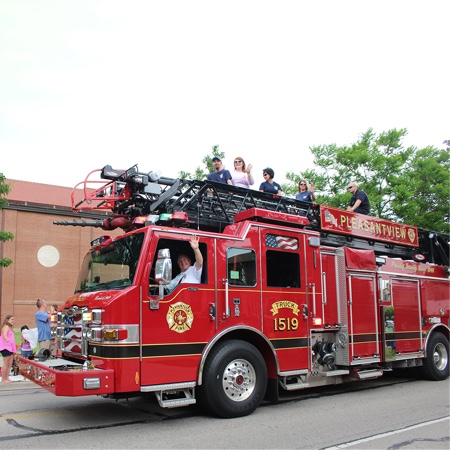